Today’s attacks have become too sophisticated and numerous for any pattern-based Antivirus to keep up.  To protect your resources, you must implement modern machine learning and Artificial Intelligence based protections.  If your current Antivirus is still using pattern-based updates, it’s time to modernize your security. 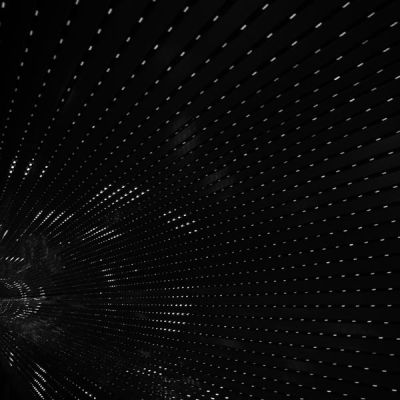